The White Rose - a symbol of the County of Yorkshire

The White Rose of York is a white heraldic rose, which was adopted in the 14th century as a heraldic badge of the royal House of York. 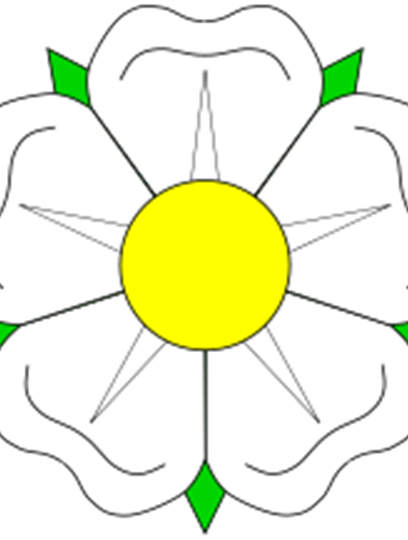 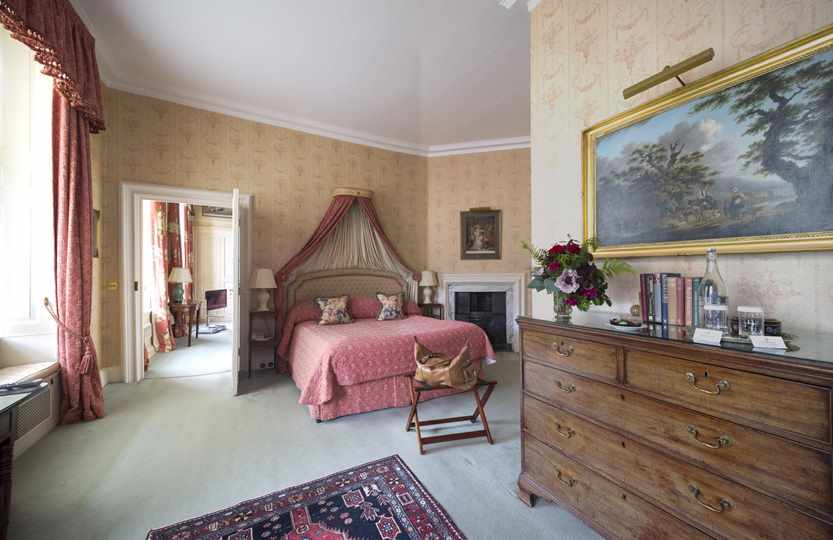 The White Rose of York

The white rose was first adopted as a heraldic badge by Edmund of Langley, 1st Duke of York (1341-1402), the fourth surviving son of King Edward III of England. One of his elder brothers, John of Gaunt, 1st Duke of Lancaster (1340-1399) adopted a red rose as a heraldic badge, the red rose of Lancaster. Their respective descendants fought for control of the throne of England during several decades of civil warfare, which became known as the Wars of the Roses.

The Wars of the Roses were ended by King Henry VII of England who, upon marrying Elizabeth of York, symbolically united the White and Red Roses to create the Tudor Rose, the symbol of the Tudor dynasty.

In the late 17th century, the Jacobites took up the White Rose of York as their emblem, celebrating "White Rose Day" on 10th June, the anniversary of the birth of The Old Pretender in 1688.

At the Battle of Minden in Prussia on 1st August 1759, Yorkshiremen of the 51st Regiment (predecessor of the King’s Own Yorkshire Light Infantry) picked white roses from bushes near to the battlefields and stuck them in their coats as a tribute to their fallen comrades. Yorkshire Day is held on this date, 1st August, each year.

In modern times, the white rose is used more broadly as a symbol of the country of Yorkshire.

The Yorkist rose is used in the seal of the City of York Pennsylvania, which is known as “White Rose City”. The town’s minor league baseball team, which played in different leagues for several decades, was called the York White Roses.

The white rose appears on one of the hats for York’s current minor league baseball team, the York Revolution. The hats are worn during War of the Roses games versus the Red Rose City, the Lancaster Barnstormers.

The York Rose features on the shield of Canada’s York University.

The York Rose also features in the emblem of Lenana School, a tier-one High School in Nairobi, Kenya. Lenana School was formerly known as Duke of York School.

Queens County, New York uses the white and red rose on the county flag and was named after Catherine of Braganza, spouse of King Charles II, who in 1664 sent a fleet to recapture New Amsterdam from the Dutch; the city was renamed “New York” after James, Duke of York, younger brother of King Charles II, who succeeded him as King James II.